Think About Migration of Your Existing vCP to 6.7/7.0

All storage vendors and virtualization firms are eagerly waiting for the release of vSphere Client 7.0.

Where Calsoft will help you?

Calsoft is famous well-known for its virtualization solutions and vCP is an area where Calsoft is an expert. Calsoft can support its clients in the following areas:

You now have everything you need to make an informed decision pertaining to migration of your vCP.

Get back to us if you would like to discuss. 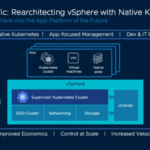 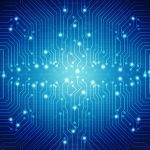 A Look at vCenter Integration with Storage Arrays 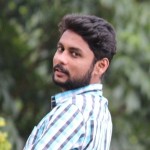 I’m professional java developer since last 4 years in IT industry and famous for my java, spring, hibernate, OSGI and install4j skills. Very happy to work with Calsoft in Virtualization and Storage domain. I’m always enthusiastic about sharing my domain knowledge with techies.