Almost a year from now one of the leading research firm mentioned OpenStack to be a “science project”. Right now it is expected that OpenStack Revenue will cross $3.3 Billion by 2018. A research done by one of the leading IT organization shows that 88% of enterprises either have or expect to adopt DevOps, compared to 66% in a similar survey taken last year.

We have witnessed a definite surge in the adoption rate of DevOps. So what are the key driving forces for this mass adoption? The answer is very simple – DevOps is providing benefits. Based on my reading and interaction with number of industry leaders I can list down a few of them:

But is the success of DevOps only because of these listed benefits or there are some other reasons as well? I read it somewhere that its success is also dependent on one important thing; i.e it’s more than a tools, it’s a culture. There are number of tools used by IT professionals but not all of them get such adoption rate. I somehow agree to it, but I feel it’s success is due to the combination of both. It’s the tool and the intention to use it as a culture makes the product successful. The increased pressure on IT to deliver more, faster, better, continuously and in an automated fashion has also added to the adoption rate for DevOps.

I truly believe that DevOps is a disruptive technology, but it is here to stay for long. Not only because enterprises are realizing the wide range of real and measurable benefits as a result of its implementation but it benefits human. Most of our customers and prospects said that they see more collaboration and cooperation between developers and IT operations. As if there is a cultural change within the organization. 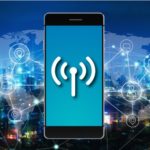 O-RAN – How It Would Disrupt the Telecom Space 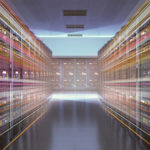 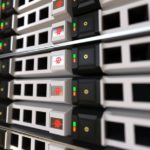