Before we move ahead let us understand the 3 generations of networking. The first generation of networking was primarily dominated by mainframes. Organizations invested a lot of their money in proprietary protocols to connect their distributed offices. Second generation which we term as golden age was of personal and client server computing. The inflexibility of mainframes and rigid communication architecture propelled enterprises to move into client-server computing mode. TCP/IP was accepted as the universal communication protocol. Now that we are experiencing the disruptive change in mobility and cloud based computing models, the networking industry is all set to witness its third generation of programed network infrastructure. This transition has become crucial because we are observing the change in end user computing, with combinations of PCs, laptops, smartphones, tablets and special purpose devices connecting to applications located at different part of the globe. Hence it is absolutely necessary to the changing demands.

In the recent past, we have observed that the networking industry was focused a lot on hardware speeds and feeds. The efficiency and scalability of entire networking infrastructure use to get decided on how many packets it could process per second and how many ports per device. But nowadays enterprises have started realizing the importance of software, code, and open systems. We are observing more and more innovation and startups are venturing into Software-defined networking (SDN) and Network File Virtualization (NFV) space. 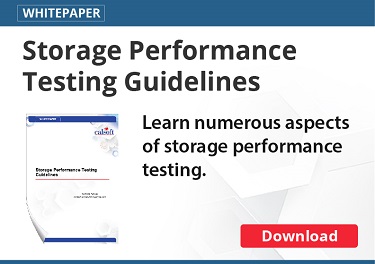 So typically the ultimate goal of SDN is to make network engineers and administrators life easy by quickly responding to the ever changing business requirements. SDN architecture separates data, control and application stacks which makes the device intelligent to split the packet-forwarding engine with the central control while the data transport remains distributed.

Software-defined networking (SDN) is the key changing technology in networking domain however many enterprises have still not fully implemented it. In May 2015 SDX Central released a report which predicted the potential SDN and NFV market size to be $105B by 2020 with CAGR of 47.5%. Even IDC predicted, the worldwide SDN market for enterprise and cloud system provider segments will grow to over $12.5 billion by 2020, at a CAGR of 53.9%.

With such major analyst predictions, things are really looking good for SDN technology. I see a definite potential with Software-defined networking to revolutionize the legacy data centers by providing a flexible way to control the network so it can function more like the virtualized versions of compute and storage today. 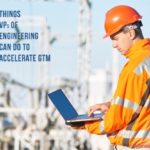