Basics of LUN and Target discovery on Windows

During my work with multipathing driver, I came across multiple situations where once devices were removed and added but they did not come back in time. Multi pathing driver would eventually be blamed for not presenting the paths (Since device is not back).

I thought to pen down some of the scenarios on how the LUN / target disovery happens
What happens when you remove/add cable from HBA to switch? 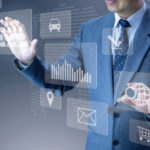 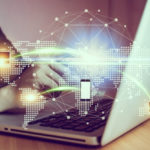 Are Legacy Technologies Delaying the Digital Dream for Established Businesses? 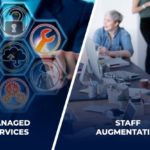 Managed Services or Staff Augmentation, or Both: What Works Best for You? 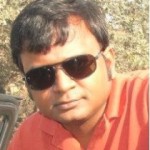